Create an account to get the most out of using CERTEX. With an account you will be able to:

Download CAD by choosing the desired product from the table above and the format from the menu below. Click "Get CAD" and after the load reaches 100% you can click on the download icon to download it. Please note that CAD drawings are only available if the icon at the right side of the table above is colored and not grayed out.

To download CAD files, you must provide a valid e-mail address 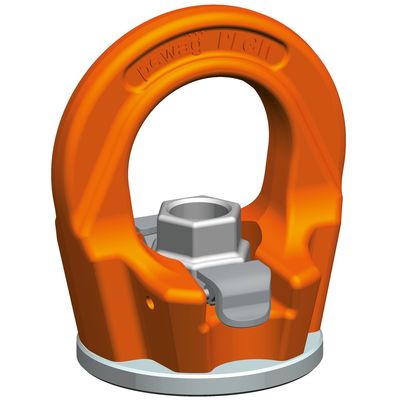 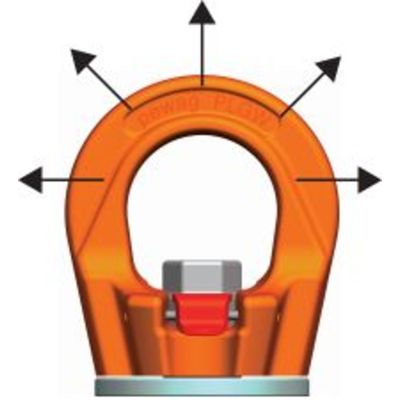 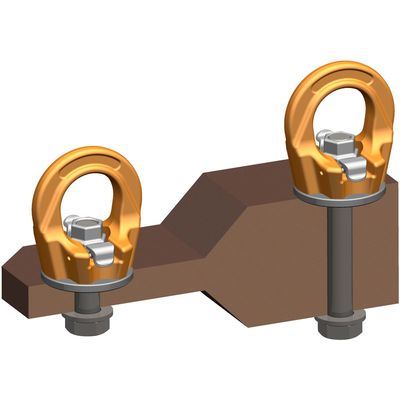 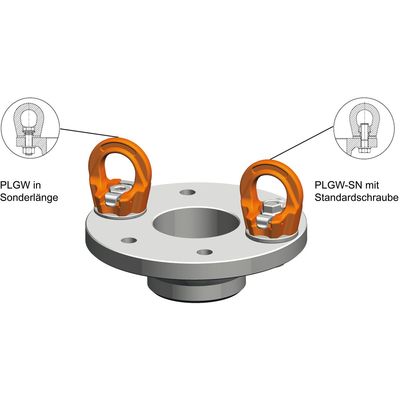 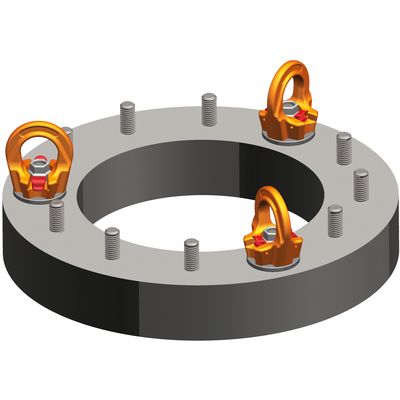 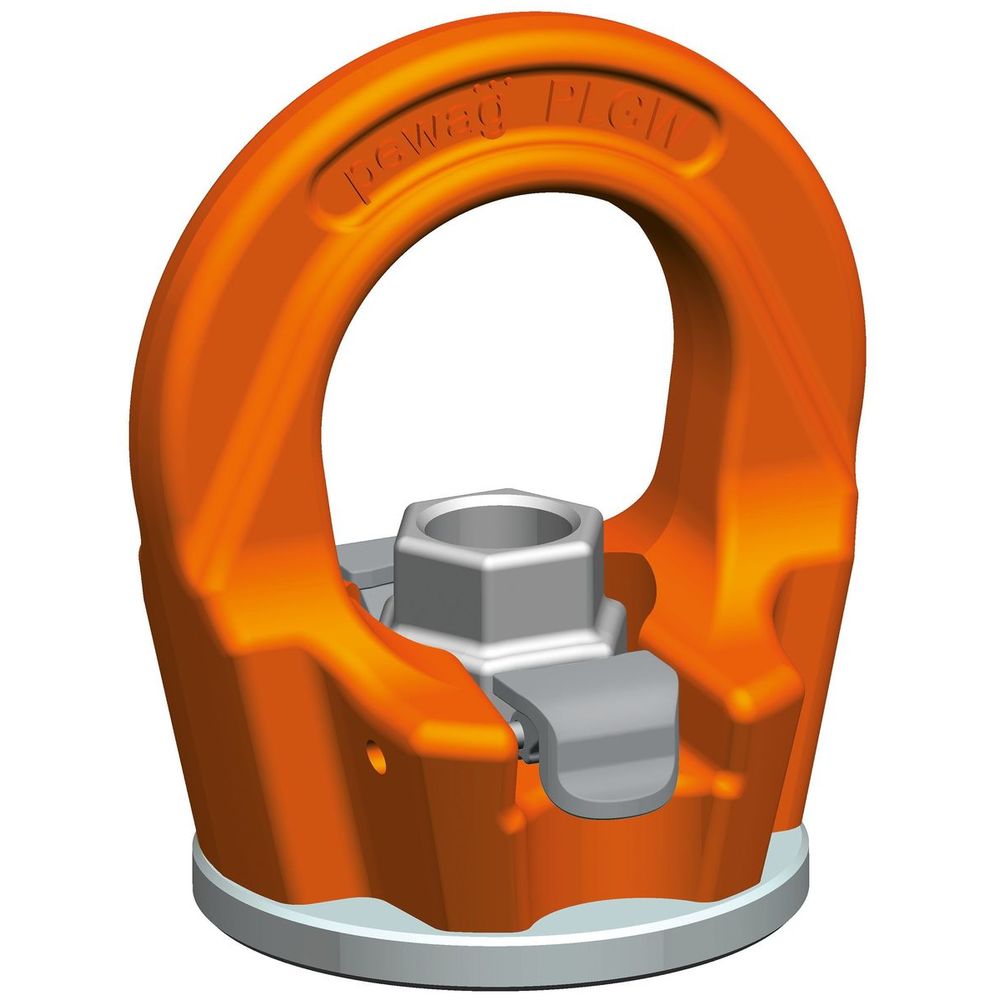 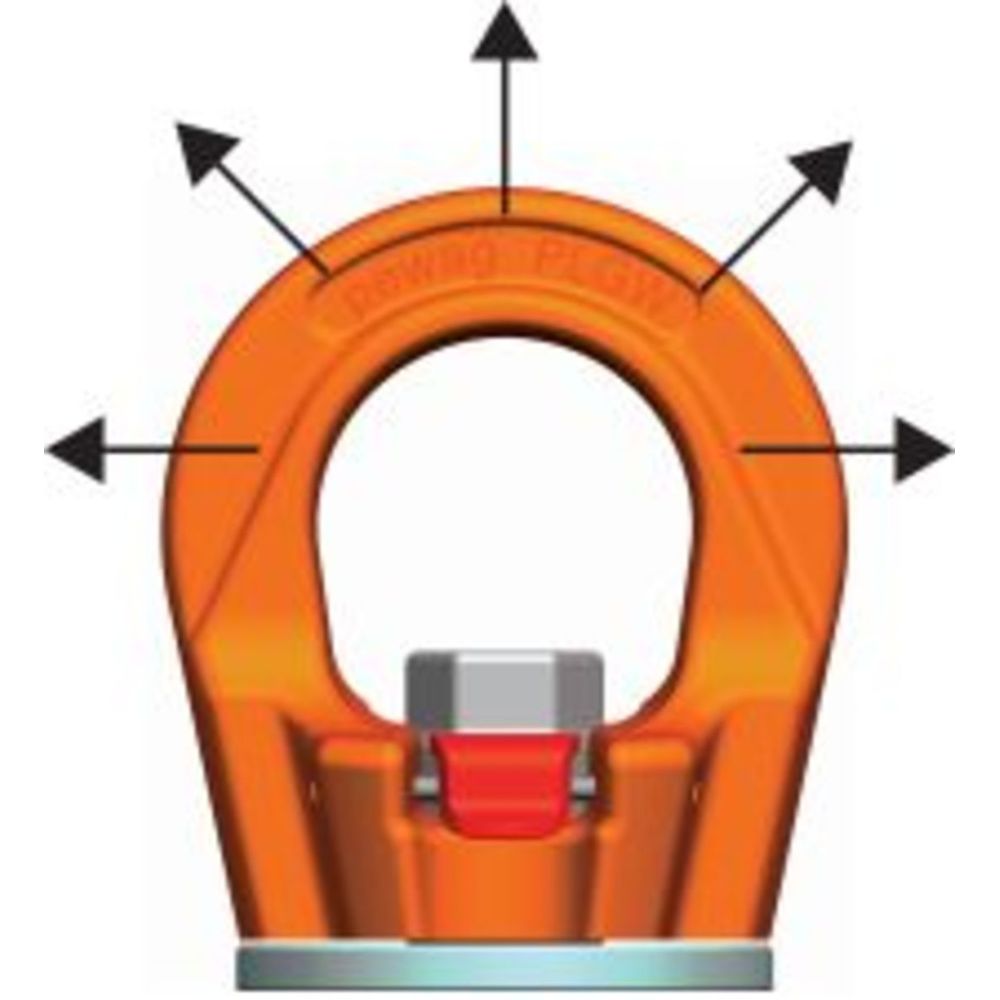 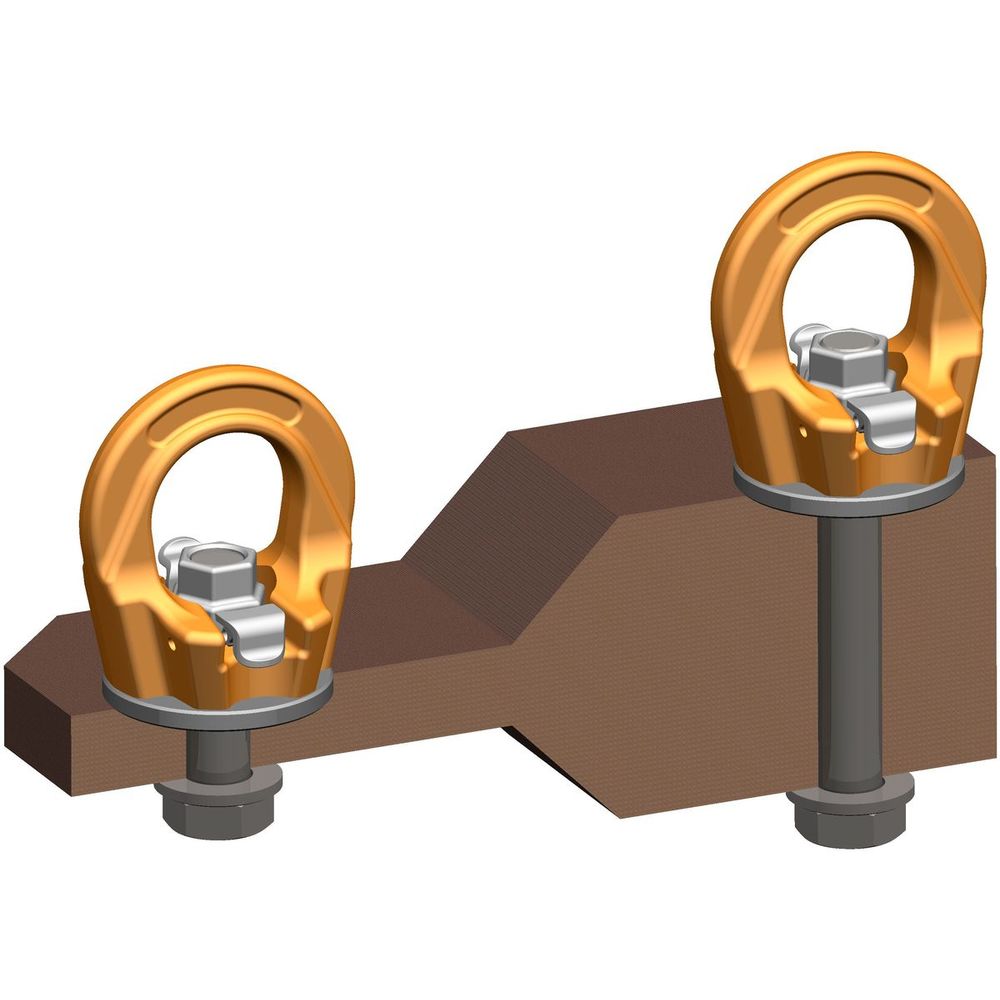 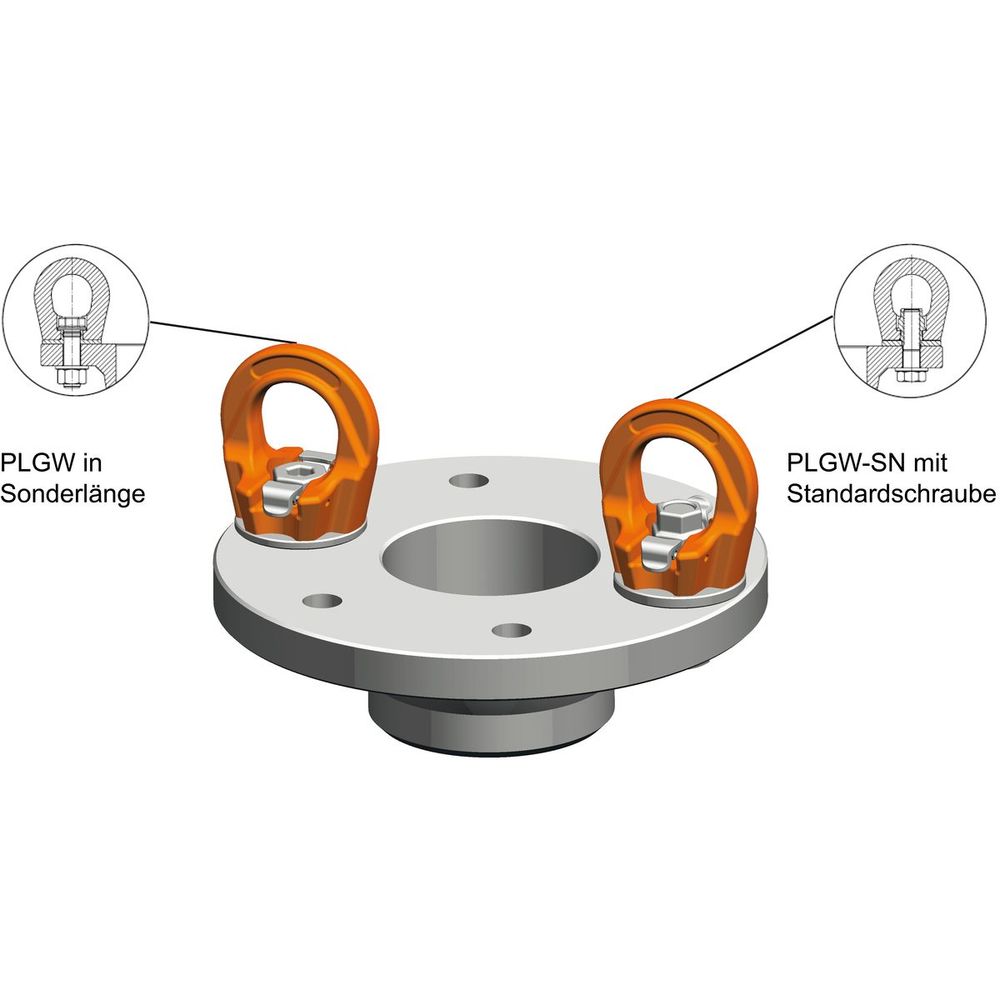 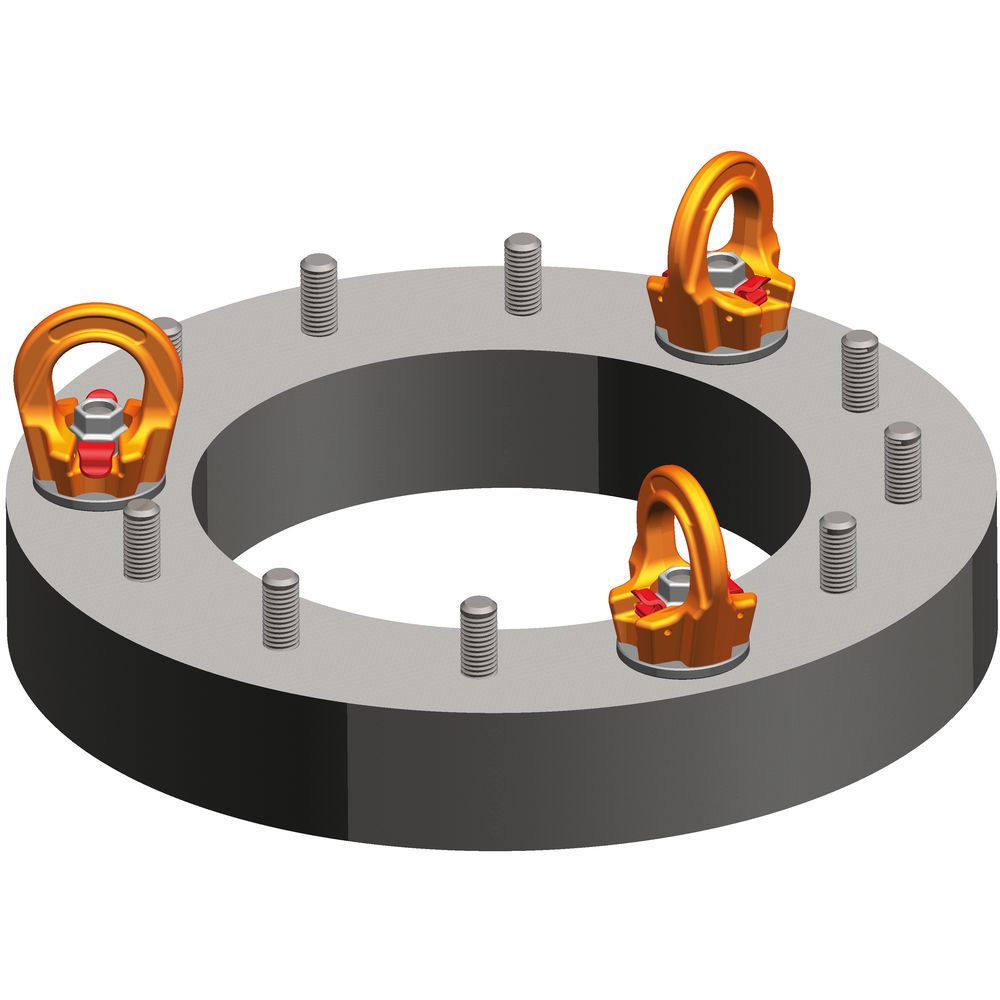 A revolutionary lifting eye which, thanks to the patented system with the red latches (see images) can be mounted by hand (latches in the upright position) and then freely rotate 360° around its own axis after installation (latches in the down position). The eye can be loaded within a range of 180°. The eye can be used individually or in combination with multiple eyes and should be tightened only by hand. This version of PLGW is used in those areas where a threaded bolt on the load is used instead of a simple thread. there is also the possibility to mount the lifting point PLGW-SN with a commercially available (standard) screw through the clearance hole. The benefit with the eye nut is that no matter the width of the load, the same lifting points ca be used. All you need are standard screws with different screw lenghts.

After click on the “Show table” button, you will see the table with all technical details about the product.

Filters
Select the variant of your choice. Add it in the cart for purchase or request quotation. 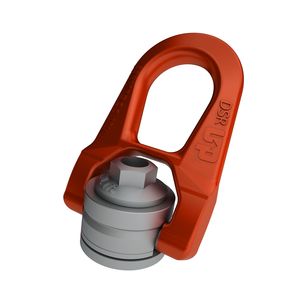 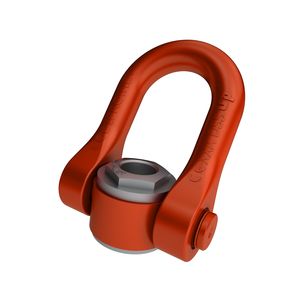 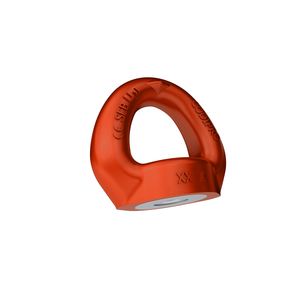 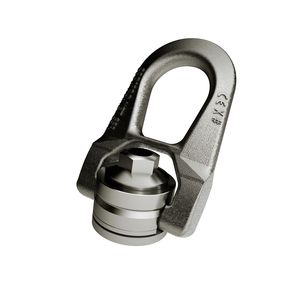 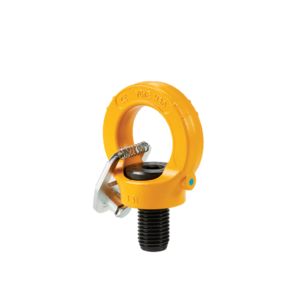 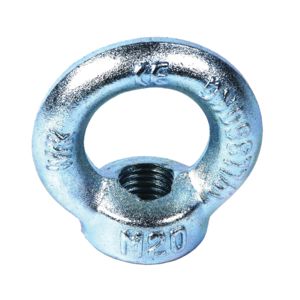 View Product
Get in touch with us for safe lifting solutions!
Contact us

CERTEX Svenska AB is the leading supplier in Sweden of complete solutions within lifting, steel wire rope and services. With more than 100 years of experience, a network of companies in Europe and over 7000 productsin our assortment, we can guide our clients to the best solution for their lifting need.

We use our Lifting KnowHow to provide you as a client with the best service and technical support. Safety and quality are always our number one priorities.